Fuller’s : A story that’s been brewing for some time

Posted by Sparky / No comments 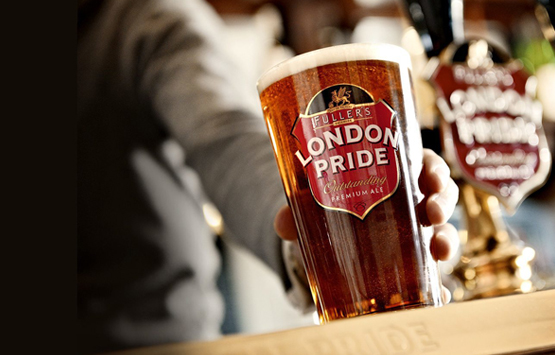 A story that’s been brewing for some time

Immortalised in the name of one of our famous ales, 1845 is a year that will forever be Fuller’s. It was then that the partnership papers of Fuller, Smith & Turner were officially signed, marking the start of something very special for London’s brewery scene.

However, the Fuller’s story had been brewing long before then.

Beer has been made in this part of the capital for more than 350 years, dating back to the era of Oliver Cromwell. Back then, it was quite common for large households to brew their own beer.

In the late 1600s, one such private brewhouse was in the gardens of Bedford House on Chiswick Mall. Another, a far humbler concern, was operating nearby at the cottage of Thomas Urlin.

When Urlin died, the property passed to his widow and son-in-law, a gentleman named Thomas Mawson, who stepped in to take up the reigns as manager. It was he who laid the foundations for a major brewing enterprise – buying The George public house and two adjoining cottages for £70, then later snapping up the brewhouse on Bedford House too.

Thomas Mawson is still honoured today through the Mawson Arms, the pub located on the Brewery site.